Strongest Currencies of All Over The World 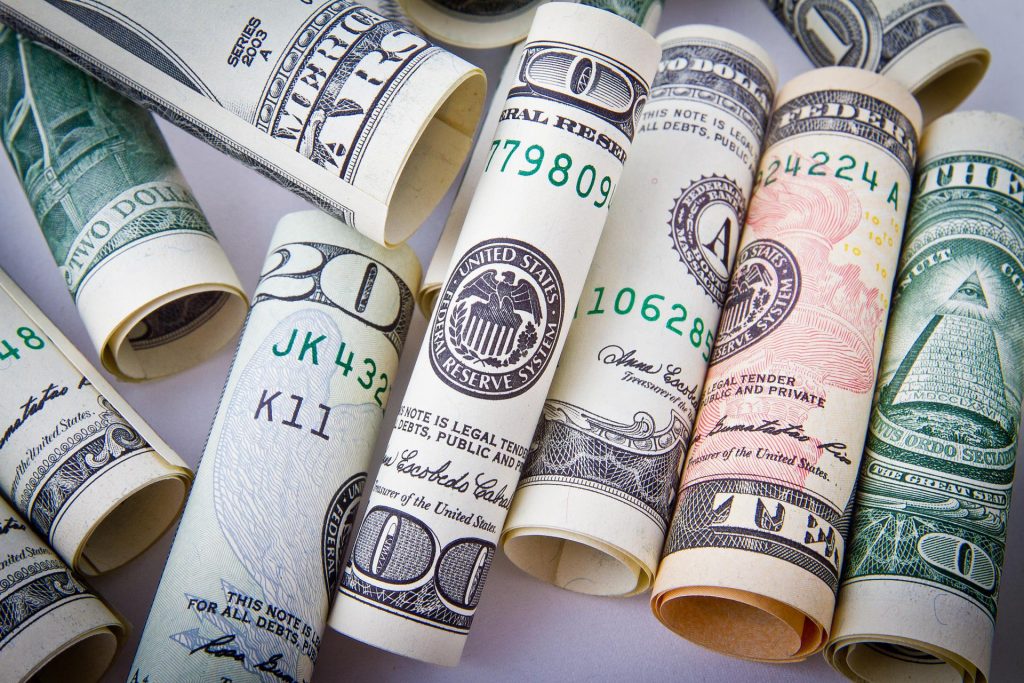 Have you ever wondered what the most powerful currencies in the world is? The United Nations recognizes around 180 currencies as legal tender, but which one is the most valuable? Continue reading to find out about the six most strong currencies that will be used on a daily basis and exchanged in forex trading in 2022.

To compare the value of the currencies, we used the US dollar as the fixed base currency. The strongest currency in this scenario is the one that is the most expensive in comparison to the US dollar. This is the currency that gives the least amount of money in return for a US dollar.

Top 6 Strongest Kind Of Currencies of All Over The World

The United States and several other countries use the US dollar as their currency. Most central banks and commercial banks around the world hold it as the world’s major reserve currency. Because of its broad use,

the US dollar accounts for approximately 88.3 percent of daily foreign exchange trades.

The US dollar boasts numerous first-place titles, including the richest country on the planet, but it ranks just 10th when compared to other currencies as a contender for the strongest currency in the world. The currency strength of each of the currencies on this list is compared to the US dollar.

The Great British pound, is sometimes known as the pound sterling or GBP. Although the GBP is not the strongest currency in the world, it does hold the distinction of being the oldest world’s currency currently in circulation.

Jordan adopted the currency in 1950, replacing the Palestinian pound as the official currency of the country.
The Jordanian Dinar is now worth around 0.71 US dollars, making it one of the world’s top five most valuable currencies.

OMR is the national currency of Oman. Unlike most other currencies, the Omani rial is broken into 1000 smaller units called baisa. The Omani rial instantly appreciated in value following its debut due to the strength of Oman’s oil exports and its peg to the US dollar.

A single US dollar will be worth around 0.38 Omani Rial, over twice the value of the Pound Sterling!

The Bahraini dinar, which is likely with most Arabic currencies on this list, is divisible into 1000 smaller types of monetary units known as ‘fills.’ The Bahraini dinar is the indigenous currency of Bahrain, and it is pegged to the US dollar.

The exchange rate for one US dollar is 0.38 Bahraini dinar, which is the same as the Omani rial.

The Kuwaiti dinar, or KWD, was introduced in 1960 and was initially pegged to the British pound. Investing money in it is a smart choice because it is known as the world’s strongest currency. Kuwait is a small country sandwiched between Iraq and Saudi Arabia, whose sole source of revenue is oil exports to other countries.

The Kuwaiti dinar is the world’s highest-valued currency unit per face value, or simply ‘the world’s strongest currency,’ after exchanging one US dollar for 0.30 Kuwait dinar.

As global financial markets continue to adapt and thrive, foreign exchange and currencies will play an increasingly essential role in day-to-day transactions. The daily notional volume of the market sector has now topped $6 trillion.

As a result, whether a conversion for the physical trade or a simple diversification portfolio play, currencies go continue to offer more and more opportunities to both institutional and retail investors, Read out more articles like these only @internetwithsabih.

Ahmad Sabih have been at the forefront of hugely successful eCommerce and digital marketing companies with millions of monthly users. 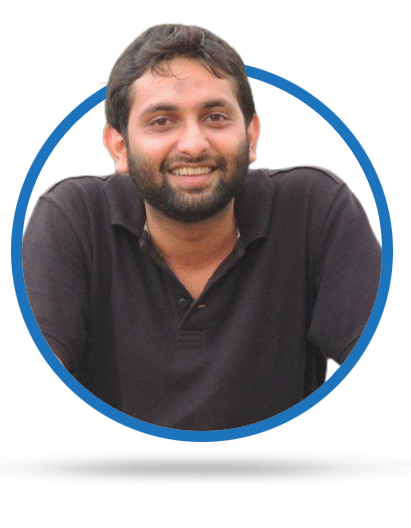 Ahmad Sabih have been at the forefront of hugely successful eCommerce and digital marketing companies with millions of monthly users. 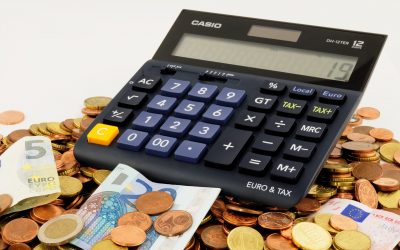 Great Benefits Of Digital Banking For 2022 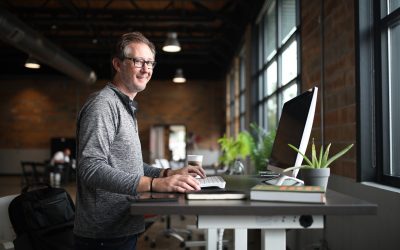 How To Improve Your Workplace Professionalism? 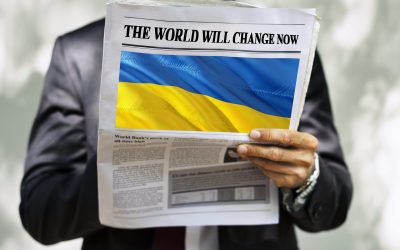 What Is The Swift Banking System & How It Used Against Russia? 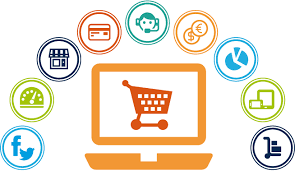 Four Characteristics Of A Successful Marketplace

Let's get in touch

Give us a call or drop by anytime, we endeavour to answer all enquiries within 24 hours on business days.

If you want to get a free consultation without any obligations, fill in the form below and we'll get in touch with you.
(222) 400-630
[email protected]